A review of her Woodland Park Zoo show in Seattle, WA August 28, 2005.
By Melody Alderman

Not even the rain could chase away Neko Case's audience, and when I refer to the rain I'm not talking about a few drops here and there. We're talking about a major torrential down pour. It turned out to be a bit of a blessing though. It got rid of the weak, the ones who simply showed up out of curiosity or because they got free tickets somewhere. This made room for the true fans who had been eagerly awaiting Neko's appearance in Seattle. They simply threw their coats over their heads as minimal shelter, stood in the grass as it turned to mud and managed to give 110% of their focus to the stage instead of the elements around them..

This was one of Neko Case's few solo shows before returning to the road with her band The New Pornographers, to promote their new CD Twin Cinema. So Seattle happily welcomed local girl Neko, whose last record showcased her genuine talent in a live setting, The Tigers Have Spoken. The recording features new originals as well as five covers spanning a diverse range of musical genres from The Shangri-Las' "The Train From Kansas City" to Loretta Lynn's "Rated X." 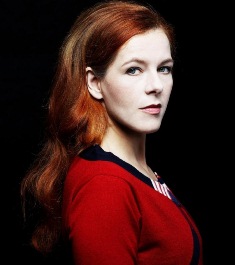 Regardless of the style, Neko's voice finds a natural comfortableness on each and every one of them. There is something very classic and unique about her. While her vocals conjure up images of old school country, her appearance exudes an aura of sophisticated class meets rock girl chic. If you see her in a photograph, it won't do her appearance justice in comparison to seeing her in person. She has a way of carrying herself that makes her much more attractive than she might otherwise be. Maybe it's the talent pouring effortlessly out of her that raises her several notches or maybe it's just an energy that's tapped into a genuine foundation. Either way, Neko has a lot to offer whether standing on her own or partnering with her talented New Pornographers cohorts. She won't leave you disappointed. In fact, you'll be willing to stand in the pouring rain just to share a little time with her.

TANGLED UP IN THE WEB

Get to know Neko even better by taking a spin around her cyber world.

Song * Favorite
Album * The Tigers Have Spoken
"Rain falls, I fix my eyes
Let go of the focus
and I blur out all the lines
Just to remember
Crying 'cause it's not my fault
Water through my lashes
look just like Christmas lights
And I still remember, remember" 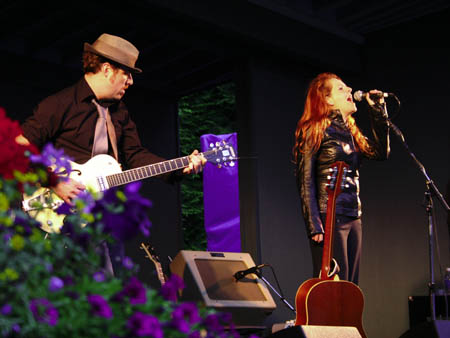 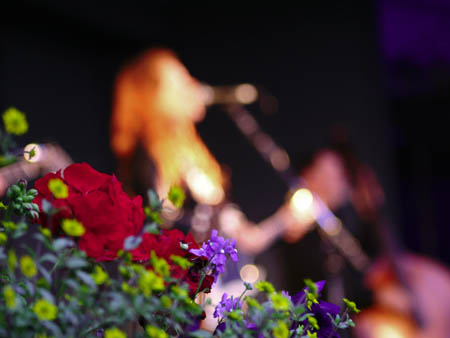 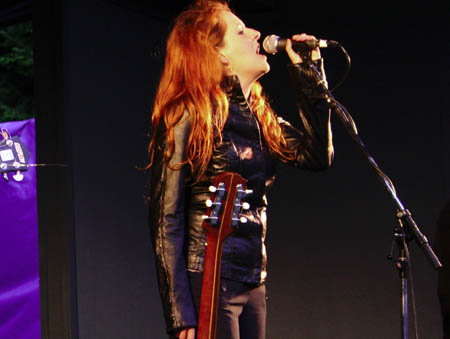